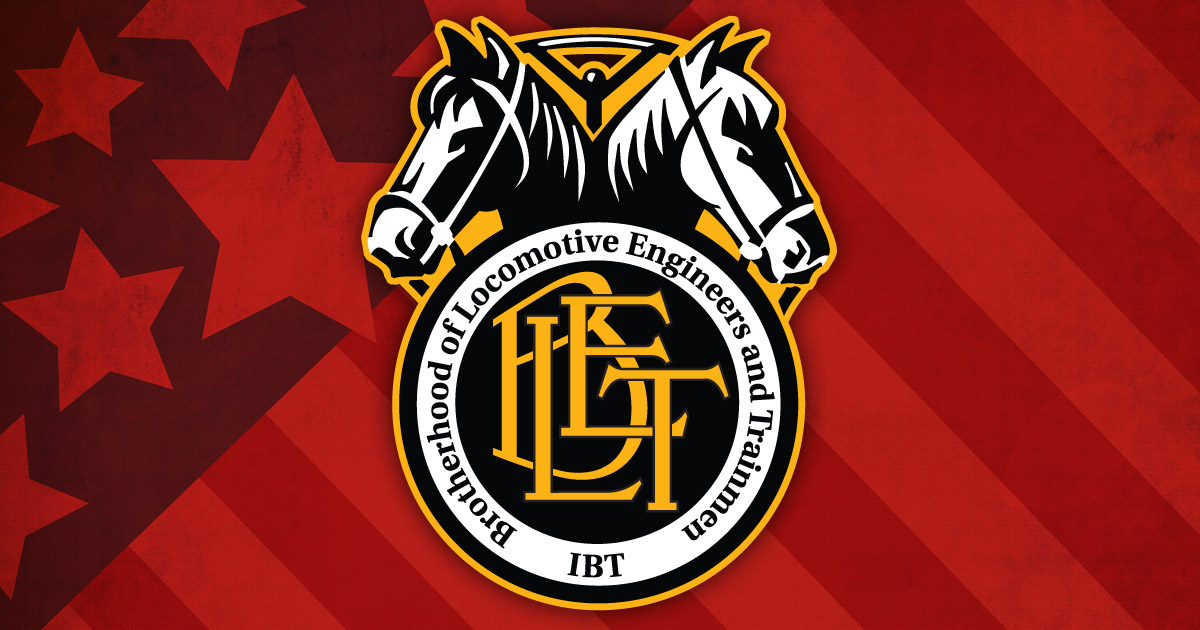 The rule requires railroads to identify and analyze “applicable hazards and take action to mitigate, if not eliminate, that fatigue risk.” Railroad safety plans will also have to address several factors that may influence employee fatigue, including scheduling practices and an employee’s consecutive hours off-duty. It also requires railroads to consult with, employ good faith, and use its best efforts to reach agreement with directly affected employees, including labor organizations.

“The proof will be in the results that come out of the railroads and whether they listen to their employees about the fatigue problems being experienced,” BLET National President Dennis R. Pierce said. “Although the science and data regarding sleep deprivation and excessive fatigue has been in for many years, the way each railroad (and even different locations on the same railroad) handles their operations, greatly impacts fatigue, and needs to be addressed by each railroad and their respective General Committees. BLET has always maintained that each individual member is the last and only judge regarding their personal levels of fatigue. For this reason, employees need to be empowered to make decisions regarding their own levels of fatigue and when they need to take time off.”

Guidance is promised to be forthcoming by FRA regarding how it sees the process moving forward to fulfil the requirements contained in the RSIA.

BLET leaders were supportive of FRA’s action, but are skeptical of the railroads’ willingness to work in good faith with unions to mitigate fatigue.

BLET Vice President and National Legislative Representative Vince Verna said: “The FRA has finally acted with its promulgation of the FMP Final Rule. It is indeed a positive step, however BLET must remain vigilant regarding how rail carriers involve BLET in the process of developing their plans. The issue is complex as far as how fatigue gets mitigated at different railroads in different locations around the country. One thing is clear; our individual members need to be empowered to say when enough is enough and get a day off when they need it and request it. Given the railroads recent behavior regarding the implementation of fatigue producing attendance plans, it’s hard to be optimistic about how well they craft (and how much they involve our members) in having a say over their lives at work.”

President Pierce concluded: “I applaud FRA for taking this step by issuing the Fatigue Management Plan Final Rule. We will be breaking down the rule’s elements and furnishing our General Chairmen with an analysis of what this rule means for them and how it relates to the broader development of a railroad’s Risk Reduction Plan.”

In addition to the fatigue final rule, the FRA has taken additional actions regarding operating employee fatigue, including: progressing a survey of worker fatigue; enhanced accident investigation procedures to further investigate the role of fatigue; and work with the Railroad Safety Advisory Committee (RSAC) to address the industry practice of having railroad workers spend extended periods of time at away-from-home-terminal locations, which contributes to fatigue.

A copy of the rule is available on Federal Register website via this link to the FRA home page:
https://railroads.dot.gov/regulations/federal-register-documents/2022-12614 .